Welcome to the Heart of Staffordshire branch of CAMRA, the Campaign for Real Ale

There has been a CAMRA branch operating from Stafford since the mid 1970s.

The current Heart of Staffordshire branch was formed at a special general meeting on 1st November 2007.

The branch covers an area almost as far as Newport in the west to Uttoxeter in the east, Stone to the north and Penkridge in the south. The postcodes covered by the branch are ST14 through to ST18, ST19 5, ST20, ST21 and the part of TF10 east of the Shropshire border. 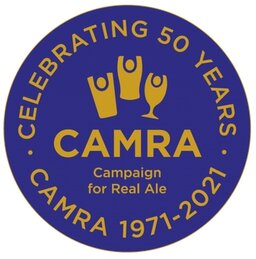 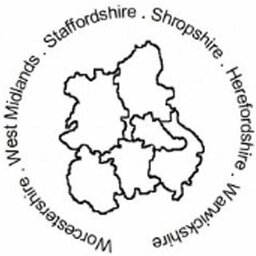 The branch is part of the CAMRA West Midlands region